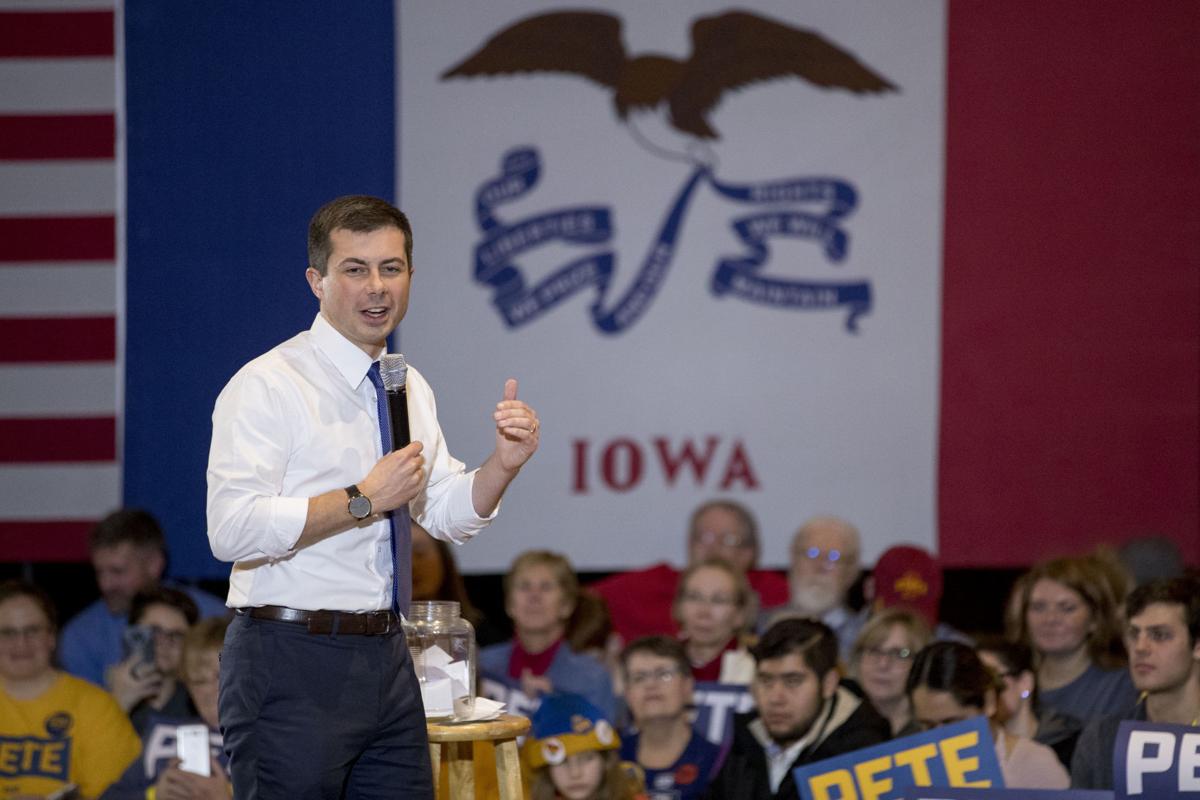 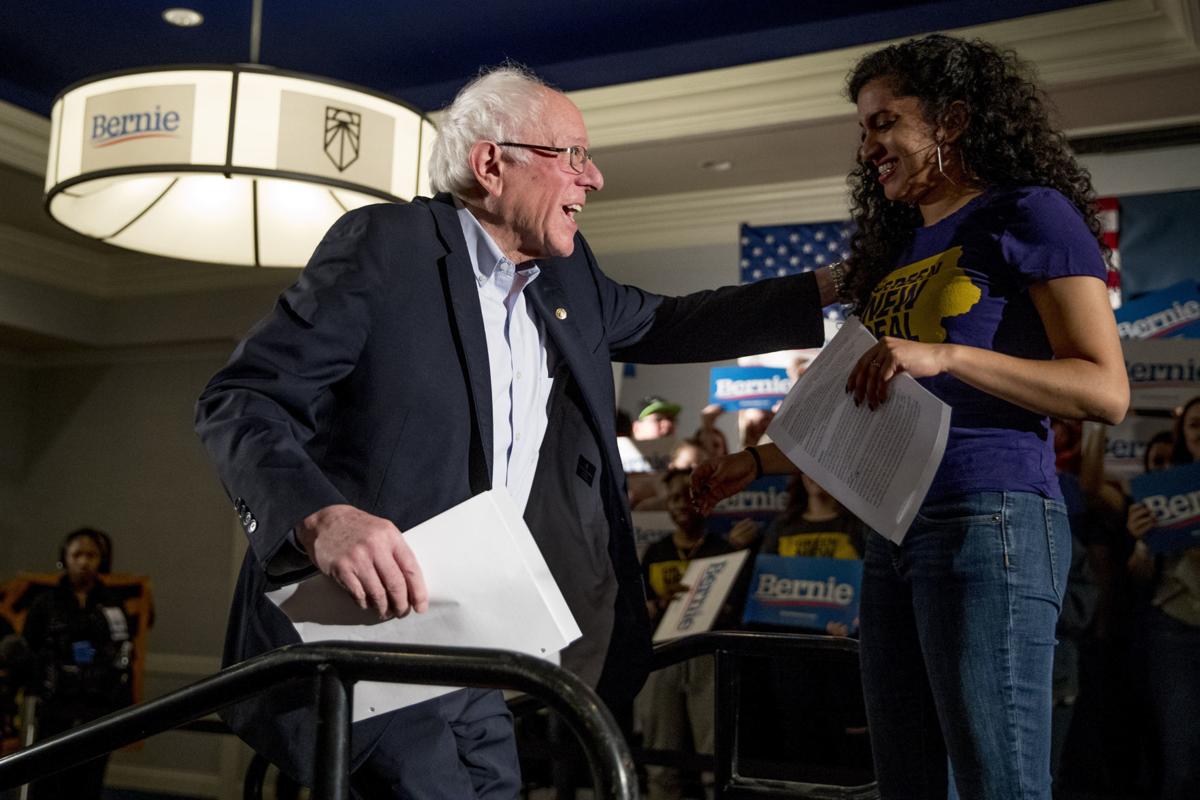 Democratic presidential candidate Sen. Bernie Sanders, I-Vt., left, is welcomed to the stage Sunday by Sunrise Movement co-founder Varshini Prakash at a climate rally with the Sunrise Movement at The Graduate Hotel in Iowa City, Iowa.

WASHINGTON (AP) — Tuesday marks the last time the leading Democratic presidential contenders will face a national audience on the debate stage before primary voting begins, making it the most significant moment of the 2020 primary season to date.

The prime-time faceoff comes just 20 days before Iowa’s caucuses as polls suggest the nomination is truly up for grabs. Heading in, there were new signs of tension among all the top-tier candidates, particularly Bernie Sanders and Elizabeth Warren. If ever there was a time for the six contenders on stage to take the gloves off, this is it.

Six big questions heading into the Des Moines debate, to be carried live on CNN:

IS THE DEMOCRATIC PRIMARY ABOUT TO EXPLODE?

The conditions are ripe for a full-blown political brawl in Iowa. Less than three weeks before voting begins, there is no front-runner, which means that every candidate on stage has the opportunity to stand out. And as Cory Booker found out, it’s hard to stand out in 2020 playing the nice guy. Joe Biden and Pete Buttigieg have already given and taken their fair share of heat in past debates. And suddenly, Warren and Sanders are sparring with each other. It’s always risky to go on the attack, but with time running out and tensions rising, it’s easy to envision fireworks.

IS IT BERNIE’S TURN FOR THE FRONT-RUNNER TREATMENT?

IMF warns coronavirus recession could be worse than ’09