18 trains are running late due to low visibility in the Northern Railway region.


New Delhi | Jagran News Desk: Jagran English focuses on all the top news of the day to keep our readers stay updated with all the real-time trends on breaking news from India and across the world.

Here are the Latest Updates of January 15:

9:30 am: Himachal Pradesh: National Highway-5 blocked near Bhawanagar in Kinnaur district, due to landslide. 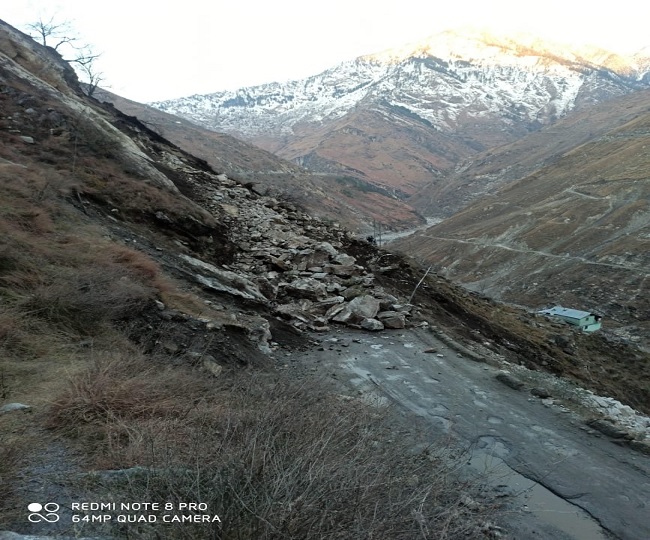 9:20 am: Bahujan Samaj Party (BSP) Chief Mayawati: BJP led Central govt is also following the path of Congress party. It is misusing its powers for political gains. Wrong policies of govt has led to disturbance&law&order situation across the country, which is a matter of national concern.

9:00 am: Michael Patra to be new Deputy Governor of RBI

8:50 am: Sources: The file relating to the appointment of Taranjit Singh Sandhu as India’s Ambassador to the US has been cleared by the competent authority but the govt is yet to make an official announcement about it.

8:40 am: After being forced to retire from her Australian Open qualifying match, Slovenia’s Dalila Jakupovic slammed the organisers of the tournament, saying the tennis players expected them to take better care.

8:15 am: Gujarat: Harvest festival of Uttarayan was celebrated in the state yesterday. People flew kites as a part of the celebration. Visuals from the ‘Statue of Unity’ at Sardar Sarovar Dam in Kevadia. (Pic courtesy: PM Narendra Modi’s Instagram page) 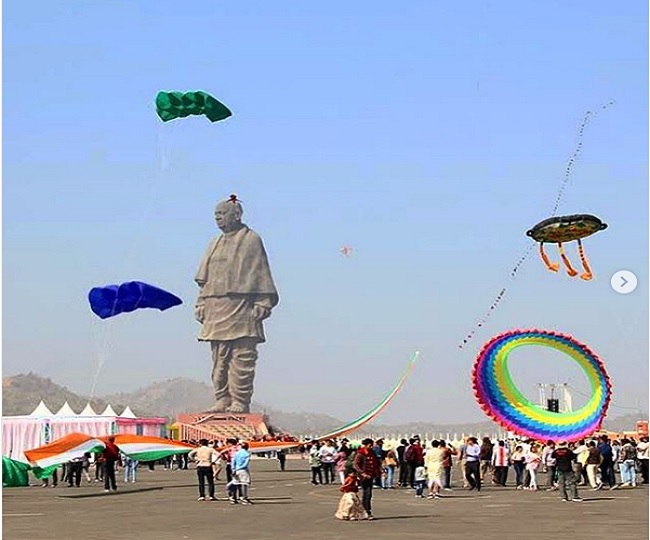 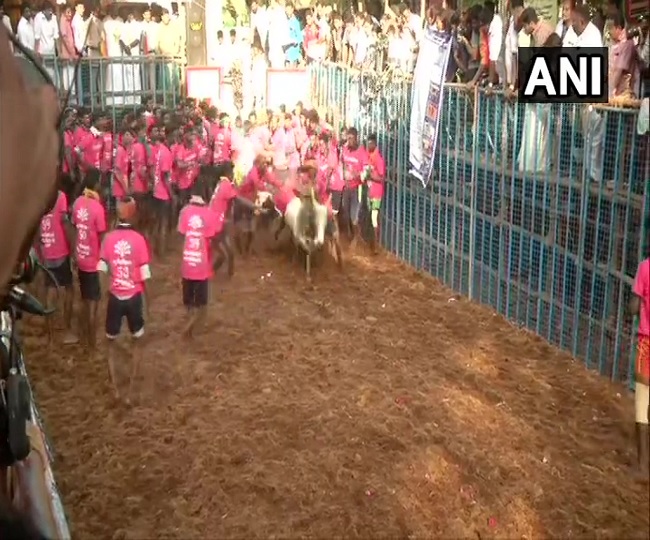 8:05 am: Retired Principal District Judge C Manickam: We’ve divided the players into a batch of 75 each, 60 bulls will be released one by one in one go. Top police officials are present at the spot to deal with any situation. #Jallikattu

8:00 am: Tamil Nadu: Retired Principal District Judge C Manickam, who has been appointed by the Madurai Bench of the Madras High Court, visits the venue in Madurai where #Jallikattu event will be held today, to examine the arrangements made.

7:50 am: An IndiGo pilot has been accused of allegedly verbally abusing and threatening a passenger and her elderly, wheelchair-bound mother on a Chennai-Bengaluru flight yesterday.

7:40 am: Kerala: State Youth Commission held 1st transgender ‘adalat’ y’day in Trivandram.50 complaints were registered in the court, besides suggestions from transgenders from across the state.Based on them,Youth Commission will recommend state govt for speedy redressal of their problems

7:30 am: IndiGo: We’re aware of complaint raised by a passenger on Chennai-Bangalore flight last night. Matter is under internal review&necessary action will be taken. Our team is in touch with the customer to ensure her concern is understood well&to help avoid such experiences in future

7:20 am: BH Anil Kumar, Commissioner BBMP says,”despite repeatedly cleaning those black spots, people kept using those places for urinating. So we came up with this idea. We have also given a QR Code which will help people locate the nearest public toilet.”

7:10 am: Karnataka: As part of Swachh Survekshan 2020, Bruhat Bengaluru Mahanagar Palike (BBMP) has installed mirrors in five locations across the city to deter people from urinating in public and eliminate public urination spot.

7:00 am: 18 trains are running late due to low visibility in the Northern Railway region.

US urges Apple to unlock air base shooter’s phones