Defiance doesn’t sit easily in the pretty Dordogne town of Eymet. It’s a place of quiet countryside and gorgeous crumbling houses – a place, in other words, of many British dreams.

Karen Webb and her husband, Howard, came here to find a lifestyle they say Britain has lost. But they’ve become part of an unlikely pocket of defiance in this part of France, as the Brexit deadline approaches.

With the share of property held by British citizens across France falling, Eymet – where they make up 17% of the population – has been experiencing something of a Brexit boost, as Brits race to find a home in the EU before Britain leaves.

Leave voters who left the UK

They told me they felt British more than European, but were nevertheless determined to stay on this side of the Channel after Brexit, even if it means becoming French to do it.

“England is my home,” Karen explained. “Deep down, I’m British. But to live here, for a better way of life for my daughter, I would become French, yes. If I had a crystal ball, and [knew that] three years later we’d be in France and Brexit’s going to happen.”

For Howard there’s an added bonus: “We’d have a team that had won the World Cup recently.”

Either way, it’s quite a change of heart for a couple who, back in 2016, voted to leave the EU. 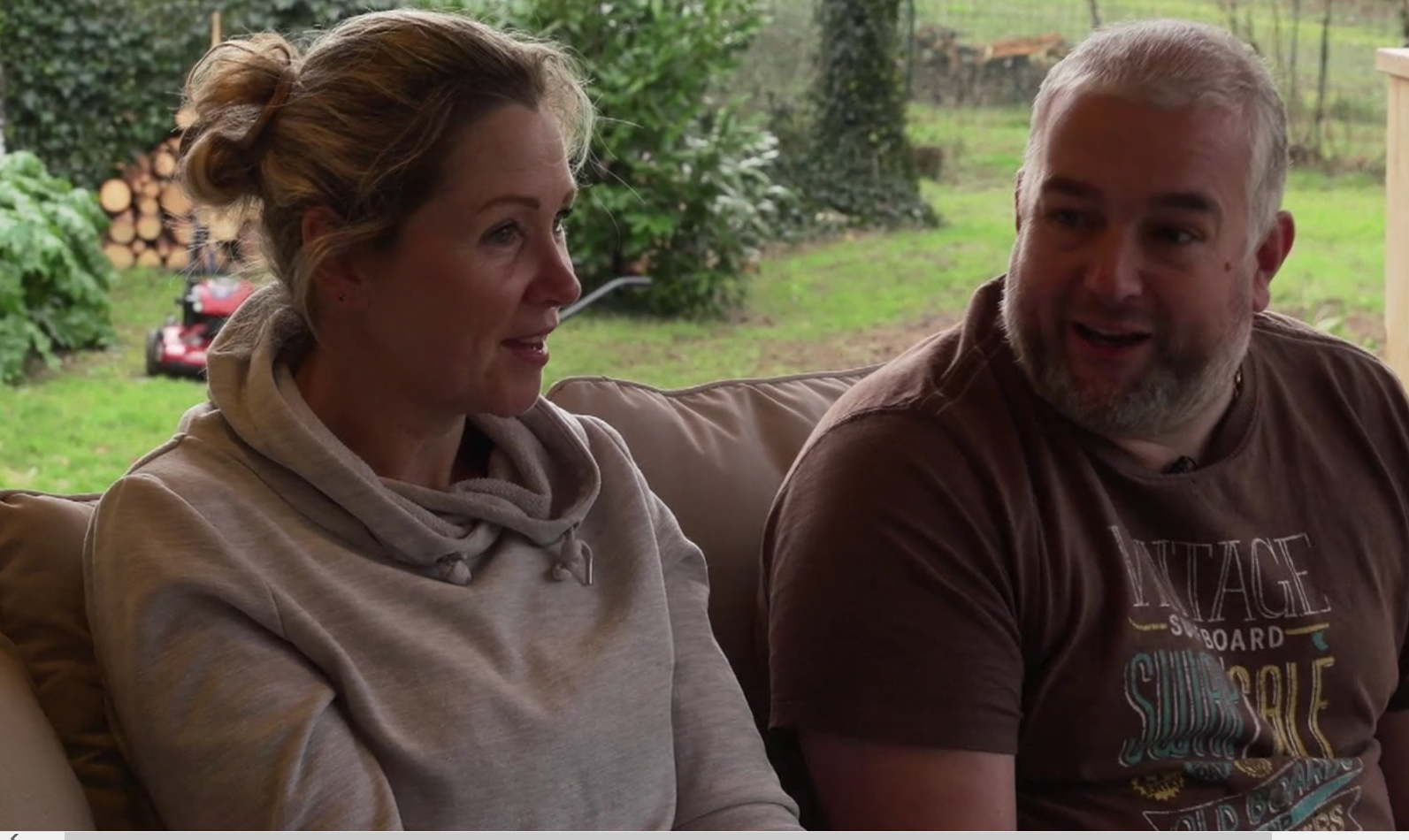 You just go with the flow, and what you hear on the news, and you think maybe it’ll make Britain a better country

Howard says that, in terms of his own personal situation now, he’d vote to stay in the EU. “I still think leave could be beneficial to the UK,” he explained. “But for ourselves, I want to be part of Europe.”

The family were keen to move to France before the Brexit deadline, and they’re not alone.

It’s not yet clear what the residency rights, or healthcare arrangements, will be for Brits who arrive after the transition period ends.

Long-term British resident Terrie Simpson owns nine estate agents in the region. She says there was an initial dip in interest from British buyers after the referendum, and more people do now seem to be opting for smaller properties in order to keep a foothold in the UK.

But, she says, no-one she knows has left the area because of Brexit, and that it has actually been good for business.

“As time’s gone on, people have either got used to it, or frustrated with it, or have actually bought despite it,” she told me. “A lot of people have tried to work to the deadlines around Brexit. So last year was the busiest year we’ve ever had.”

Frieda Parlett has just moved here from Scotland at the age of 80 to be close to her daughter, Joanne. She has just bought a small house in Eymet.

She’s about to move in and planning where to hang her paintings – far easier than planning for her future healthcare and residency rights once the transition period ends.

Joanne said that whatever the uncertainties, they were committed to staying in the EU.

“There is no way that we would go home,” she said. “If France didn’t want us, we would look for another European country to go to. I don’t blame the government for this. I don’t blame anything that’s happened recently for the situation we’re in.” 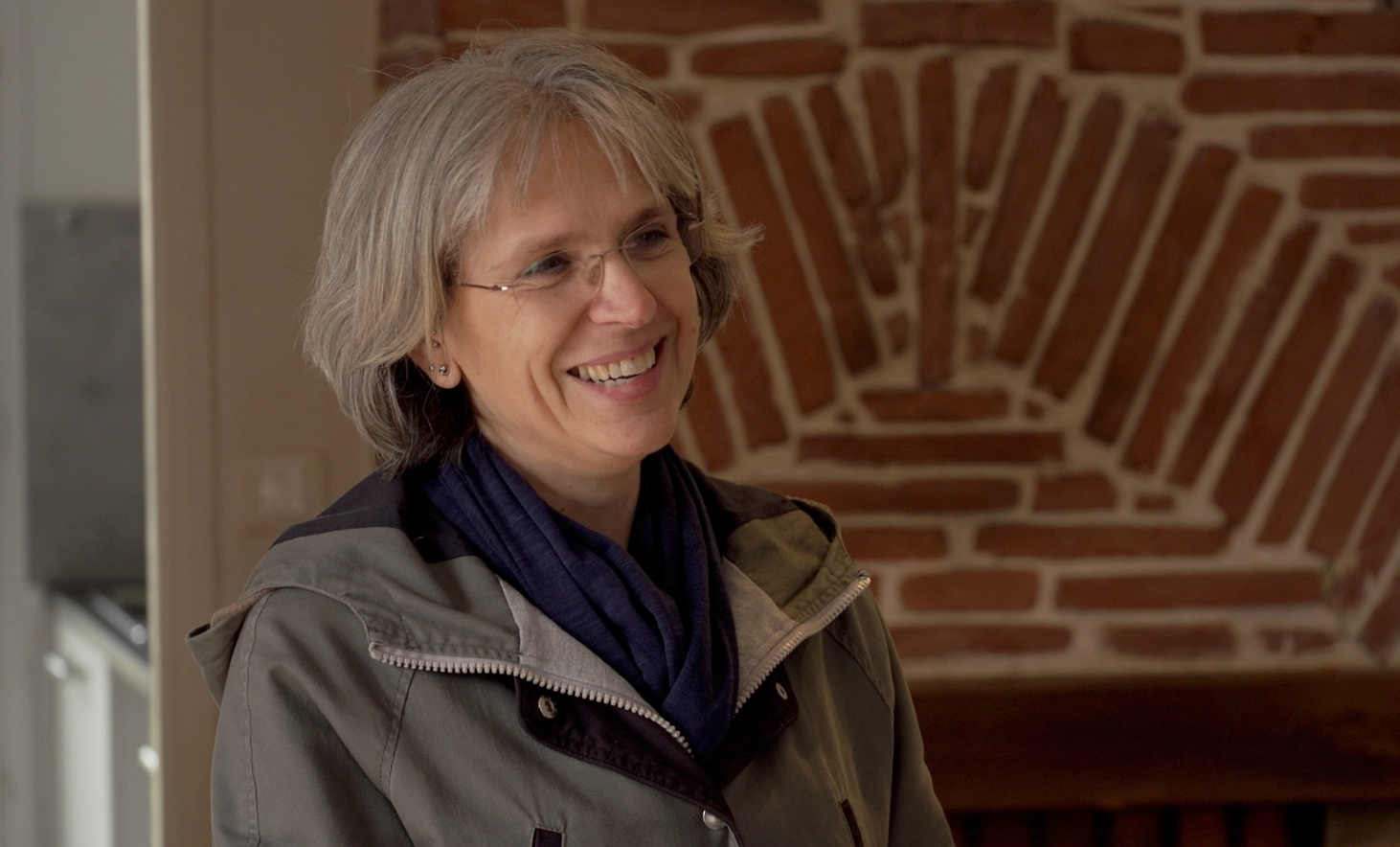 I voted to remain, I love free travel and I feel sorry that that’s been taken away, but we’ll make the best of it

Frieda shows me her plans for the garden – perhaps some herbs, she thinks, and a garden table up near the border fence. She hasn’t yet met the people next door.

President Emmanuel Macron is fond of saying that the British will always be neighbours.

Here in Eymet, Anglo-French relations don’t only take place across the Channel, but across a garden wall.

Coronavirus: US faced with protests amid pressure to reopen

Commentary: The rise of the digital economy – and how education may be transformed

Yes, the Global Economy Will Slow Down in 2020