The Coolest (and Scariest) Military Tech of 2019

PUTTING ASIDE our personal feelings on the nature of war and what it is or isn’t good for, the fact is that it’s a terrible reality of life. It’s also, often, where technological development advances at several paces beyond every other sector even remotely like it. These are some of literature’s best (and most dystopian) ideas, fully realized. And 2019 especially boasted some of the most mind-bending military tech the world’s ever seen.

From an invisibility cloak to a sonic gun that vibrates a target’s brain, military researchers really pushed the limits of what we thought was scientifically possible this year, no doubt at least partly thanks to their sometimes astronomically high budgets — looking at you, America.

Without further ado, here is The Coolest (and Scariest) Military Tech of 2019. 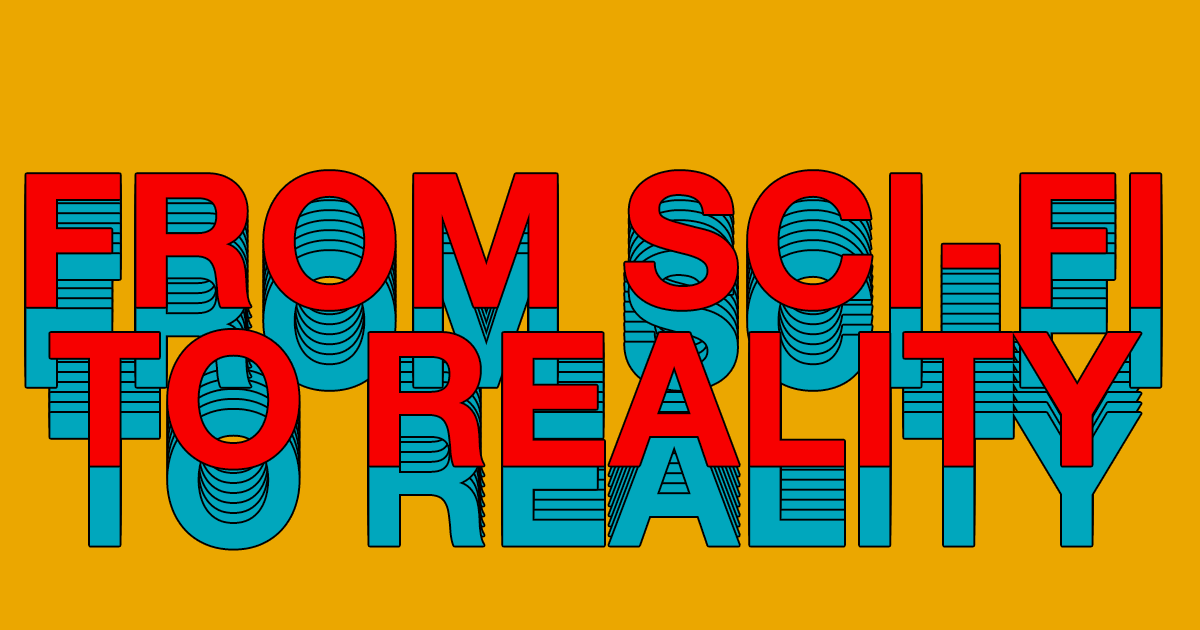 From a real-life invisibility cloak to a mysterious “artificial brain” capable of directing armed conflicts, some of the military tech we learned about this year sounded like it was pulled directly from science-fiction of the recent (and not-so-recent) past — and some of it, we wish remained fiction.

“It works by bending the light around a target to make it seemingly disappear… making the material what Hyperstealth calls a ‘broadband invisibility cloak.’” – Watch a Real-Life Invisibility Cloak Designed for Military Use

“[It’s] a fully-integrated intelligence system that can coordinate satellite positions and may soon be used to manage battlefield operations during military engagements.” – The Military Secretly Built an “Artificial Brain” Called Sentient

“The robot… can operate a plane’s yoke and throttle while operating various pedals and other controls, just like human pilots do.” – Instead of New Drones, the Air Force Built a Plane-Piloting Robot 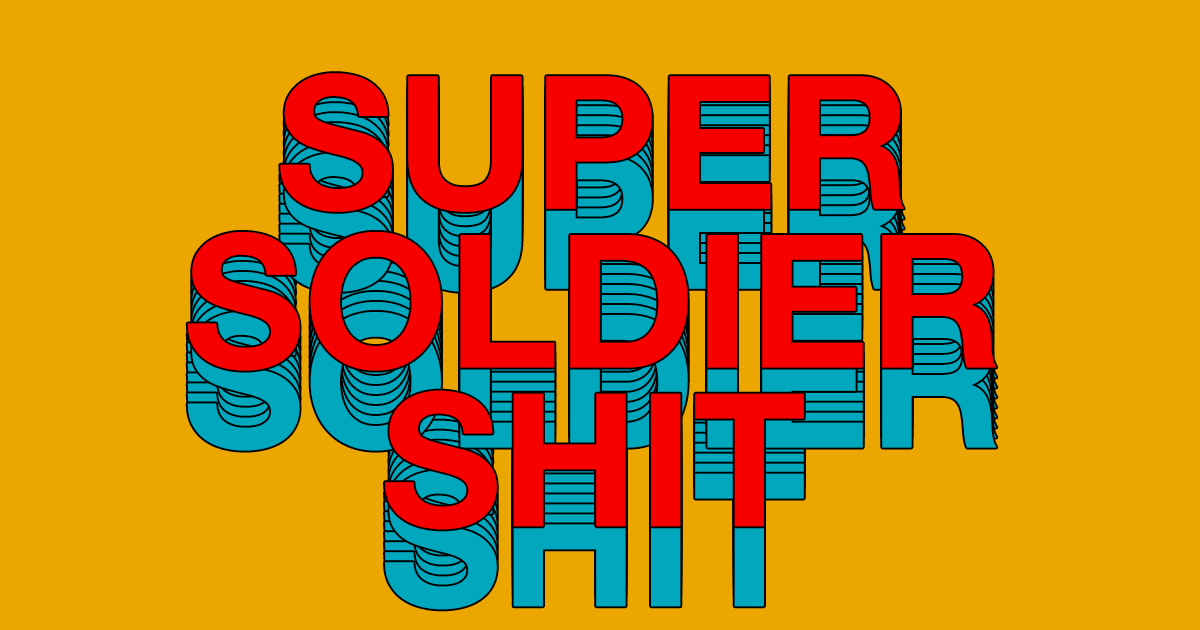 Military researchers didn’t limit themselves to creating better tools for soldiers in 2019 — some also looked for ways to use science and technology to upgrade soldiers themselves.

“The U.S. military has ambitious plans to turn its soldiers into high-tech cyborg warriors by making them stronger, enhancing their senses, and wiring their brains to computers.” – US Military Warns of “Augmented Human Beings”

“The Pentagon is trying build tech that would give soldiers the ability to control deadly military drones with their minds. ‘Working with drones and swarms of drones, operating at the speed of thought rather than through mechanical devices — those types of things are what these devices are really for,’ DARPA neuroscientist Al Emondi told MIT Tech Review.” – The Pentagon Wants to Control Drones With Soldiers’ Brain Waves

“‘No other piece of equipment has had this kind of impact since the introduction of night vision,’ Army Undersecretary Ryan McCarthy told Army Times. ‘This takes night vision to the PhD level.’” – The Military Is Developing Augmented Reality Night Vision Goggles

“[T]he Defense Advanced Research Projects Agency (DARPA) is reportedly interested in the contact lens to augment troops’ visual capabilities in the field, according to Task and Purpose — meaning the gadget could represent the augmented contact lens that DARPA has spent a decade searching for.” – DARPA: This Smart Contact Lens Could Give Soldiers Superpowers 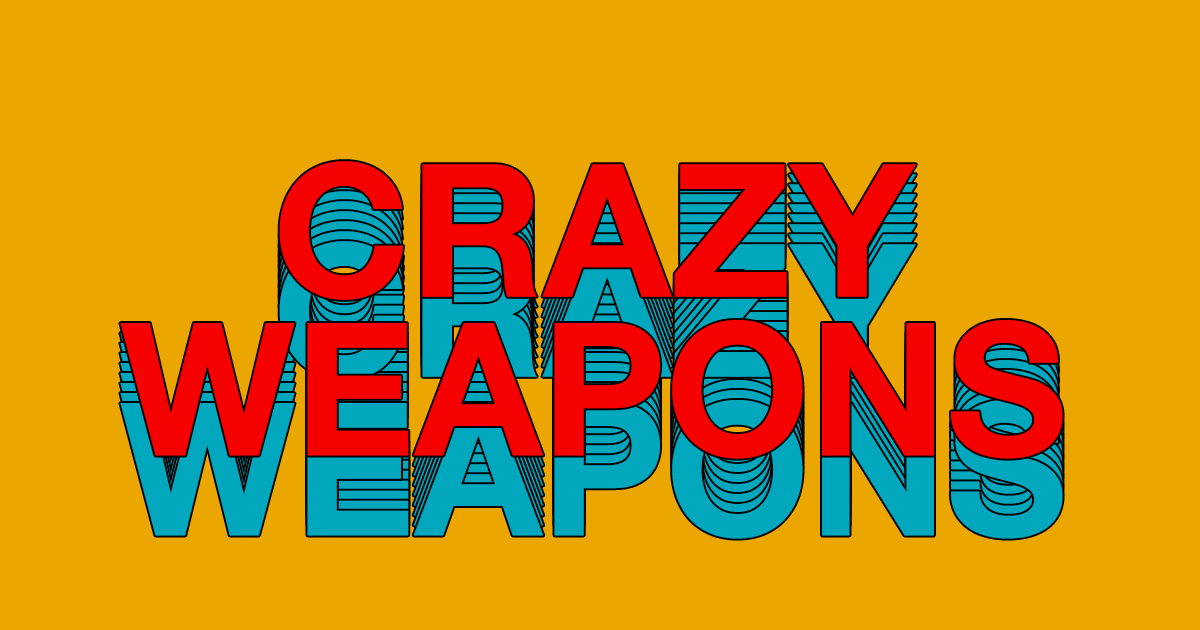 Whether you find each of the below weapons breakthroughs really cool or incredibly frightening might depend on whether it was your home nation or another that developed it. For example…

“All the wielder of the device has to do is point it at a crowd and shoot — and focused waves of sound will cause the targets’ eardrums, eyeballs, and brains to vibrate painfully.” – China’s New Weapon: A Sonic Gun That Vibrates Your Brain

“The Pentagon is working on a weapon that uses lasers and plasma to transmit sound files, even human speech, directly to individual people at great distances… the lasers could be beamed down from military planes or other vehicles to issue instructions or disperse crowds of protestors or otherwise disgruntled people in the area.” – Pentagon: New Laser Tech Can Make People Hear Voice Commands

“The Filin is capable of firing powerful flashes of light that are intended to impair enemy equipment, according to Sputnik — and can even induce nausea and disorientation.” – Russian Military Confirms New Weapon Causes “Hallucinatory Symptoms”

“The system was designed to defend against missiles, rockets and artillery, according to Defense News. It could also prove useful against military drones and other unmanned aircraft.” – The US Military Is Buying a $130 Million Laser Weapon 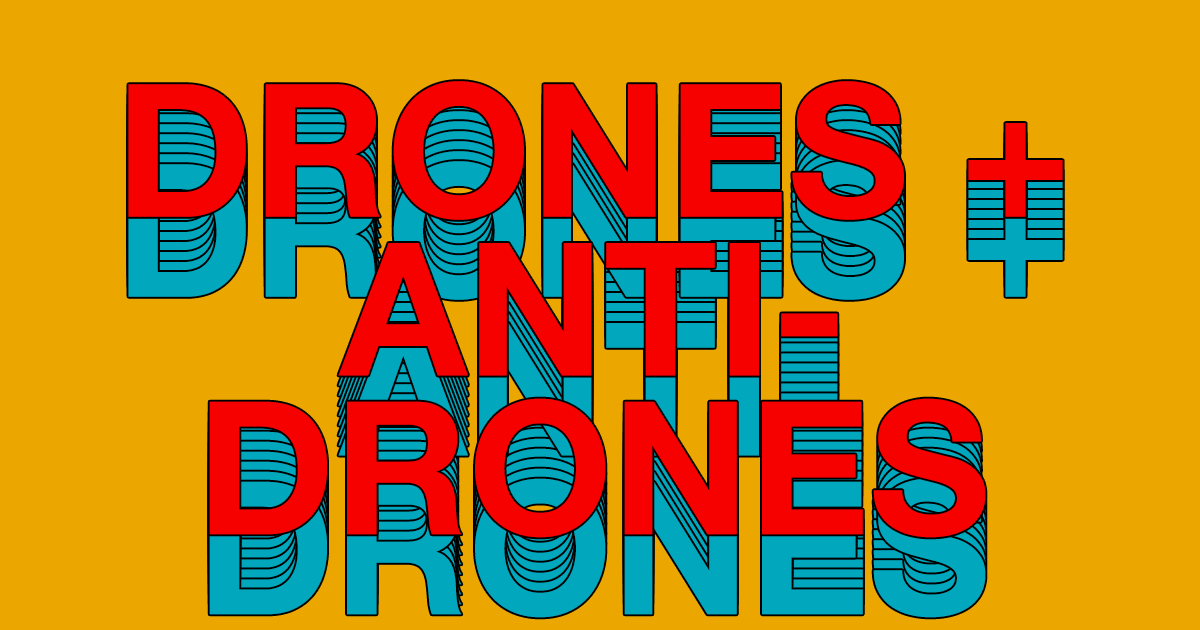 If 2019 taught us anything about the future of warfare, it’s that militaries across the globe are really excited about unmanned aerial vehicles — and systems designed to destroy them.

“The U.S. Army has placed a $39 million order for tiny reconnaissance drones, small enough to fit in a soldier’s pocket or palm. The idea behind the drones… is that soldiers will be able to send them into the sky of the battlefield in order to get a ‘lethal edge’ during combat, according to Business Insider.” – The US Army Is Equipping Soldiers With Pocket-Sized Recon Drones

“Anduril’s device is able to identify and fly toward targets without any help — and if it doesn’t destroy an enemy drone with an initial hit, it doesn’t give up, autonomously attacking a second or third time until its target is dead.” – See a Drone Kill Another Drone by Slamming Into It at 100 MPH

“The laser weapon, which can be mounted onto the back of a vehicle, is designed to help the Air Force take down hostile drones…The laser itself can fire dozens of shots per charge, according to Raytheon. But the Air Force could also hook it up to a generator to deliver a ‘nearly infinite number of shots,’ the contractor said.” – The Air Force Just Got a Brutal New Laser Cannon 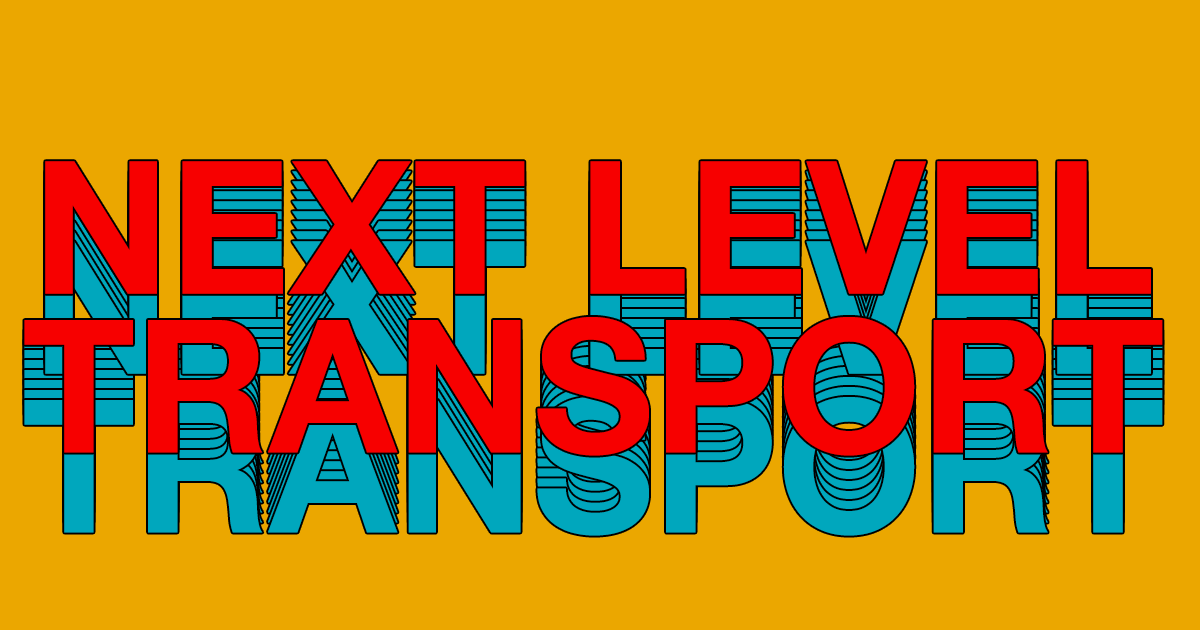 To ensure super soldiers wouldn’t be stuck marching into battle on foot, military researchers also unveiled several new transportation systems for troops this year — as well as some that could get the job done without a crew.

“The robot, which C4ISRNET reports was equipped with a 12.7mm machine gun and a 40mm automatic grenade launcher during a demo in Estonia last month, is reminiscent of those T-1 robotic tanks from ‘Terminator 3: Rise of the Machines’ — a deadly inflection point in automated warfare.“– This Tank-Like Machine Gun Robot Is Straight out of “Terminator”

“A new Chinese military truck can drive into battle, armed to the teeth with 12 drones that turn the off-road vehicle into a comprehensive mothership of destruction.” – Chinese Military Truck Launches Killer Drones Like Artillery

“Israel demonstrated three prototypes of the Carmel — and based on that demo, the future of military combat might involve more game console-style controllers.” – Israel Demos “Tank of the Future” Featuring Xbox-Style Controller

“China has announced what local media is calling the ‘world’s first armed amphibious drone boat.’ The 39-foot-long Marine Lizard is designed to assist land assault operations and can form a web with other drone ships and airborne drones in order to act in tandem with them.” – China’s Military Built an Autonomous Amphibious Landing Vehicle