When sexual abuse was called seduction: France confronts its past


An 83-year-old French writer once feted by the Paris intellectual set now finds himself ostracised because of his writings about sex with teenage boys and girls.

From the 1960s onwards, Gabriel Matzneff made no secret of his passion for seducing adolescents. But a new book by one of the teenagers he slept with in the 1980s has led to a criminal investigation for rape of a minor.

And now debate is raging in France about who is more to blame: Matzneff himself or the world he moved in.

Was it the man, or the moment?

The moment that Gabriel Matzneff realised that the moral wind was turning against him came on 2 March 1990 when he appeared on France’s famous TV book programme Apostrophe to discuss the latest of his published diaries.

The footage can easily be found on the internet. In a jocular tone the programme’s respected presenter, Bernard Pivot, asks Matzneff (then aged 53) what it is like to be a serial “collector of young chicks”.

All bald-headed suaveness, Matzneff explains how he prefers school-age girls who have yet to be “hardened” by disillusionment over men. He says they come to him because he listens and takes them seriously.

The panel nods understandingly. A Catholic woman who is there to defend fidelity in marriage laughs, as if at a charmingly naughty child.

But then Pivot turns to a woman who has so far been silent, a Canadian writer called Denise Bombardier, and the atmosphere suddenly changes.

“I feel like I am living on a different planet,” says Bombardier coldly. And she launches into a devastating attack on her neighbour.

Does he not understand anything about the rights of children, she asks. Has it never occurred to him that these young girls may end up damaged?

“For me, Mr Matzneff is abject. We all know how some girls can become besotted by men with a certain literary aura,” says Bombardier.

“Some older men like to attract little children with sweets. Mr Matzneff does it with his reputation.” 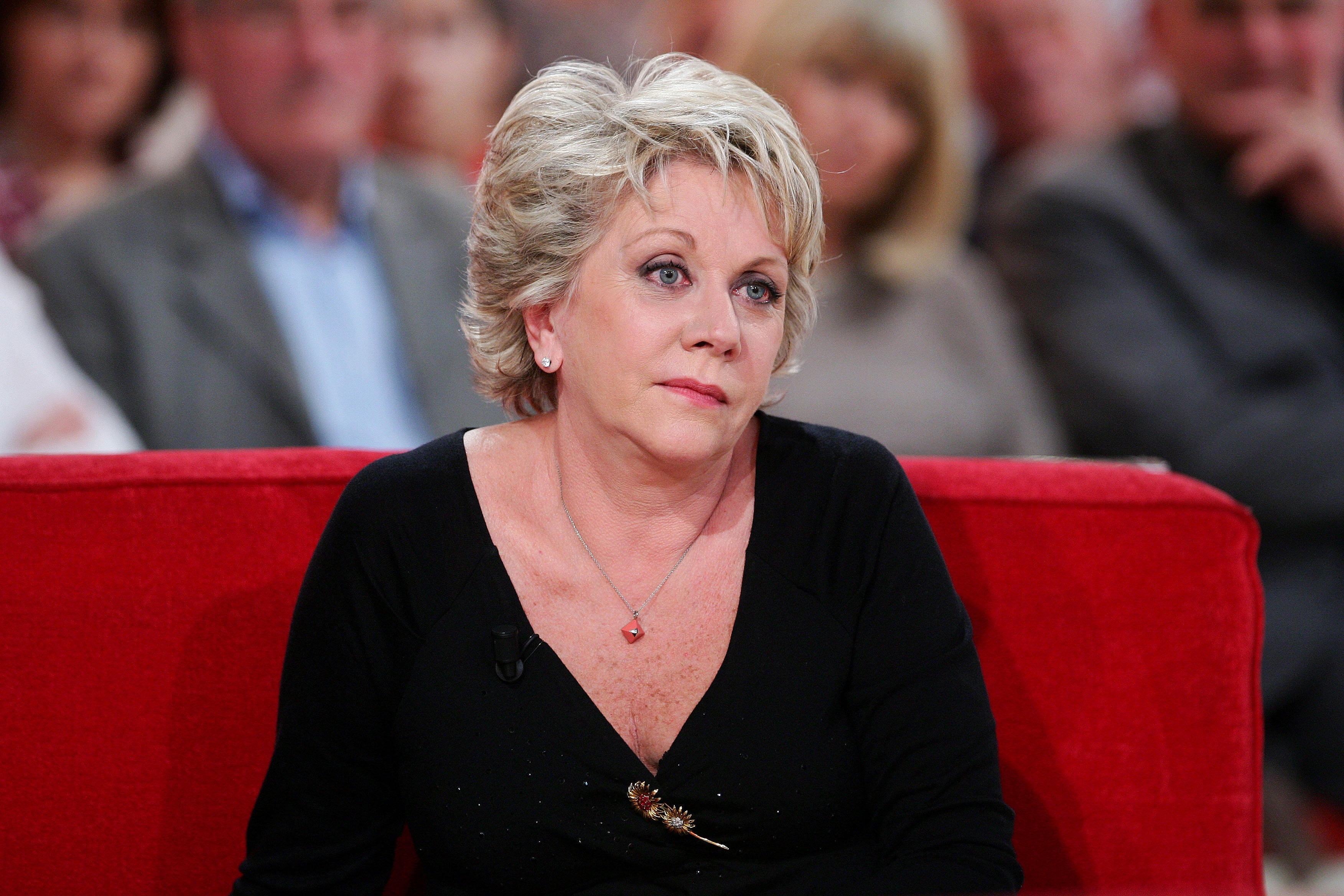 Personally I think these young girls have been damaged, most of them perhaps for the rest of their lives. Literature cannot act as an alibi

Looking back today, what Denise Bombardier recalls most about the exchange is the scathing reception she then got from the Paris literary in-crowd. She had been warned by her publisher that attacking Matzneff would not go down well – and so it proved.

In newspaper articles she was described as “frustrated” and a “bitch” (the French is even more obscene).

“So (Bombardier) has discovered that in the year 1990 girls of 15 make love to men who are 30 years older than they are! Well, big deal!” wrote one critic.

A turning point for France

It is a measure of the extraordinary rapidity of moral change in our times that none of this could conceivably happen today.

By no stretch of the imagination could a contemporary author write so blithely of his seduction of underage girls – and, in Matzneff’s case, of boys too.

And even if he did, there would certainly be no-one leaping to his defence, accusing his detractors – like they accused Bombardier 30 years ago – of reactionary neo-Puritanism and failing to understand the wellsprings of teenage sexuality.

And yet just a generation ago, evidently, the idea of sex between adult men and adolescent girls was not only not shocking – in “enlightened” circles, that is. More than that, it was seen as liberating for the youngsters themselves – a final casting off of the sexual bonds imposed by the old pre-1968 order.

In retrospect, though it did not seem that way at the time, the Apostrophe programme was a turning point.

Denise Bombardier may have been vilified in 1990 for attacking a French literary treasure – admired by President François Mitterrand no less – but in fact she represented the future.

How Matzneff’s books were blacklisted

Matzneff, who had appeared five times previously on Apostrophe, was never invited back.

Gradually his star faded. There was growing distaste for his sexual predilections, and before this latest controversy he was an all-but-forgotten figure outside the Left Bank.

But in 2020 the moral compass had shifted 180 degrees. What had been seduction was now abuse.

What Matzneff saw as a celebration of sexual adventure with partners who, though young, were always consenting, had become an evil power game.

And when publishing executive Vanessa Springora brought out a book this month describing the traumatic effects of her own relationship – aged 14 – with Matzneff, it was clear that he was now a literary non-person.

Matzneff’s books have been blacklisted and a criminal investigation is under way, though given the many years that have passed it will almost certainly not lead to charges.

In France the age of “sexual majority” is 15. If an adult has sex with a person under 15 he or she will face prosecution, though not necessarily for rape.

“At the age of 14 you are not supposed to have a 50-year-old man waiting for you when you come out of school; nor to share a hotel room with him and find yourself in his bed… when you should be having your tea,” writes Springora in Consent.

We all think differently now, so today there is no-one who will take up the cudgels for Matzneff. By universal consent his behaviour was unacceptable. The other people in his “seductions” also existed and their story is now being told.

But it is instructive to look back at that 1990 Apostrophe programme – and indeed at Matzneff’s five previous appearances in the 1970s and ’80s.

Never did he make the slightest secret of his taste for the under-aged. His 1975 appearance was for a book called “The under-16s”, for goodness sake.

And up until Denise Bombardier, no-one said a thing.

How France has responded to #MeToo

Trump impeachment: Who's who in the Senate trial?

For the Lulz | by Hari Kunzru